But nature and wildlife are steep decline. In October 2010, Parties to the Convention on Biological Diversity adopted a package of important measures including the Strategic Plan for Biodiversity 2011-2020 and its Aichi Biodiversity Targets to help address this urgent issue.

In response, Canada’s federal, provincial, and territorial governments released the 2020 Biodiversity Goals and Targets for Canada in 2015, which includes a target to ensure protection for at least:

By making room for nature, that pledge helps give threatened species a chance to avoid extinction. It also is an opportunity to support the crucial role that Indigenous communities play as front-line guardians of nature. 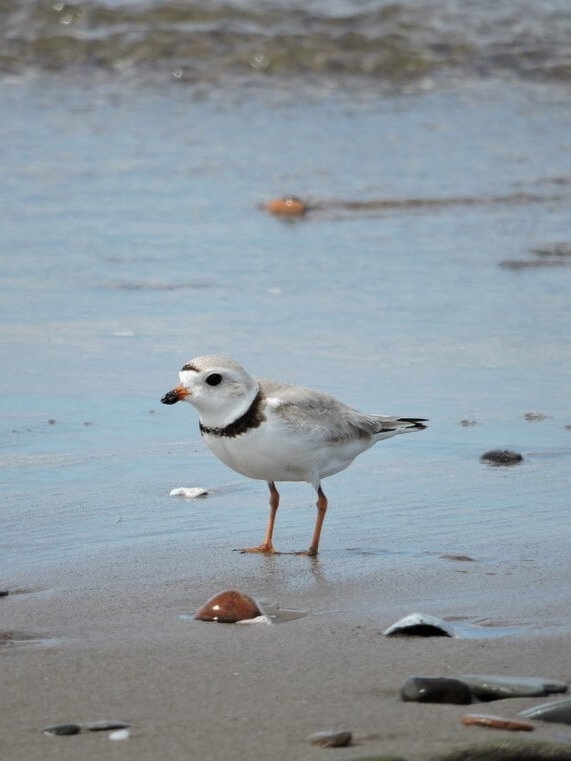 With efforts in recent years, Canada has managed to protect 12% of land and 10% of oceans. It’s a good start, but even more can be done—and you can help.