FEBRUARY 27, 2020 — When I moved to Toronto to go to school and then stayed on for a good employment opportunity, I knew I would miss the natural aspects of New Brunswick. I’ve learned, though, that there is a lot of interesting wildlife in the city – if you look.

I wasn’t surprised to see House Sparrows nesting in the GoodLife Fitness sign near my apartment; but I was surprised to see Long-tailed Ducks while waiting to go through the tunnel to Billy Bishop Airport.

And I was really glad to figure out that the bird I saw every day last winter outside the front door of my apartment building, even when there was still lots of snow and ice on the ground, was a Mockingbird. Soon there were two Mockingbirds. And by mid-summer there were several Mockingbirds. 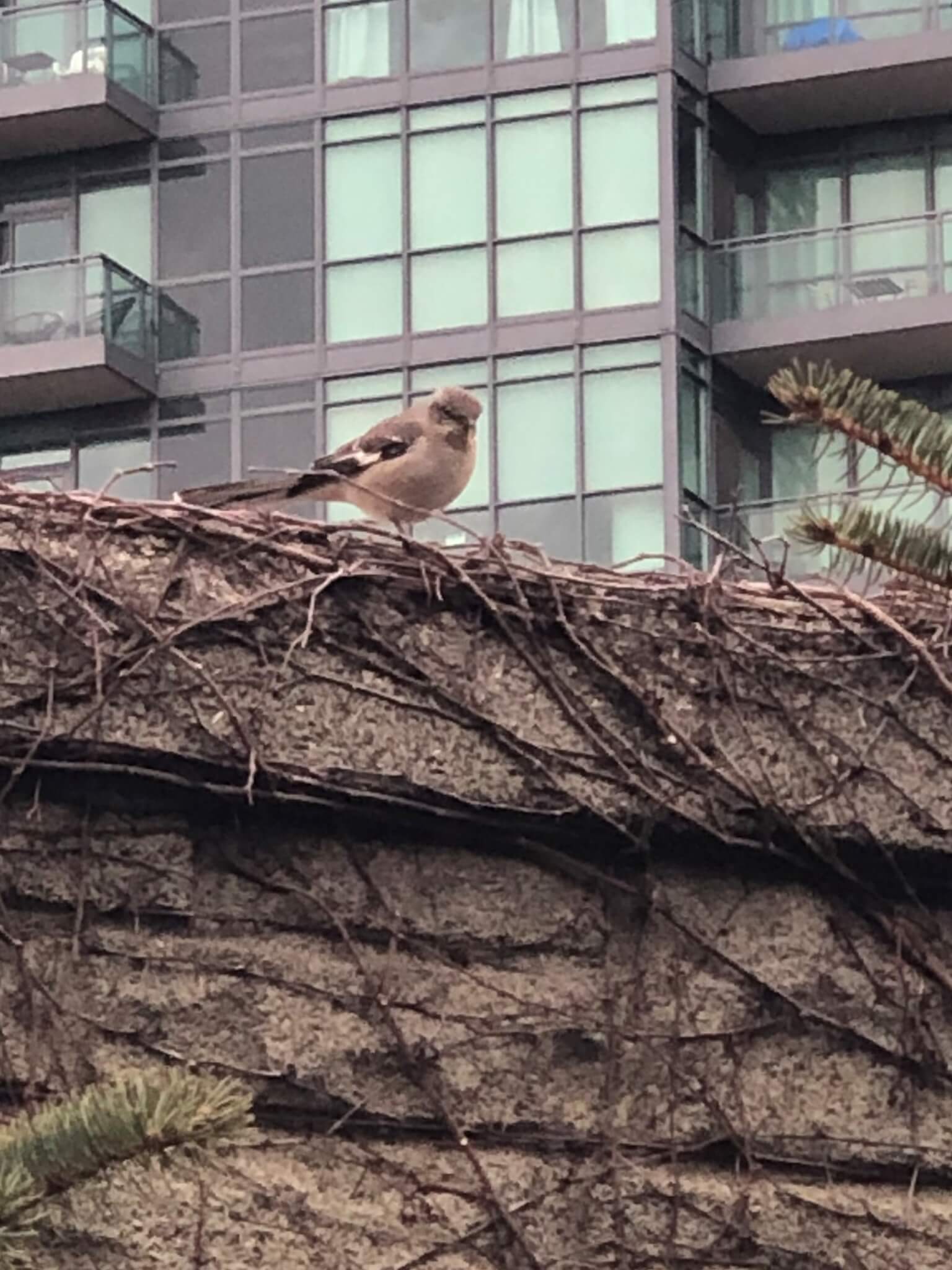 Figure 1. A Mockingbird keeps watch in the big city. (Photo by Allison MacPhail)

Even the small park across the street from me has resident groundhogs and a Red-tailed Hawk that keeps the squirrels scurrying. I found Chimney Swifts roosting in a nearby church, a site that was not previously known to Swiftwatch.

And all summer long, from the balcony of my ninth-floor apartment, I kept an eye on a mother coyote raising six pups along the railway tracks just three kilometres from the CN Tower. 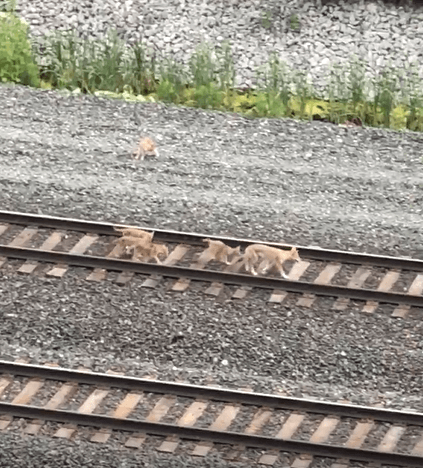 Figure 2. A mother coyote and her pups roam the train tracks in downtown Toronto. (Still from video by Allison MacPhail)

I work in a light industrial area and one day during my lunch break I noticed a few caterpillars on some “weeds“ that had a pretty good chance of being weed-whacked before long. I took the caterpillars and some of the plants they were living on home that night. I put them into a screened-top container and prepared to watch them for a few days.

They seemed just fine in my apartment and munched their way through the plant material quickly. I had to get more for them, but after a week or so they each spun themselves into a cocoon under a leaf and didn’t move. At least, from the outside, nothing moved.

Something was going on inside those cocoons though and about two weeks after they formed, five magnificent Black Swallowtail butterflies emerged. I released them from my balcony and within a few minutes they had descended safely to the ground and were in vegetated areas. The next generation was on its way. 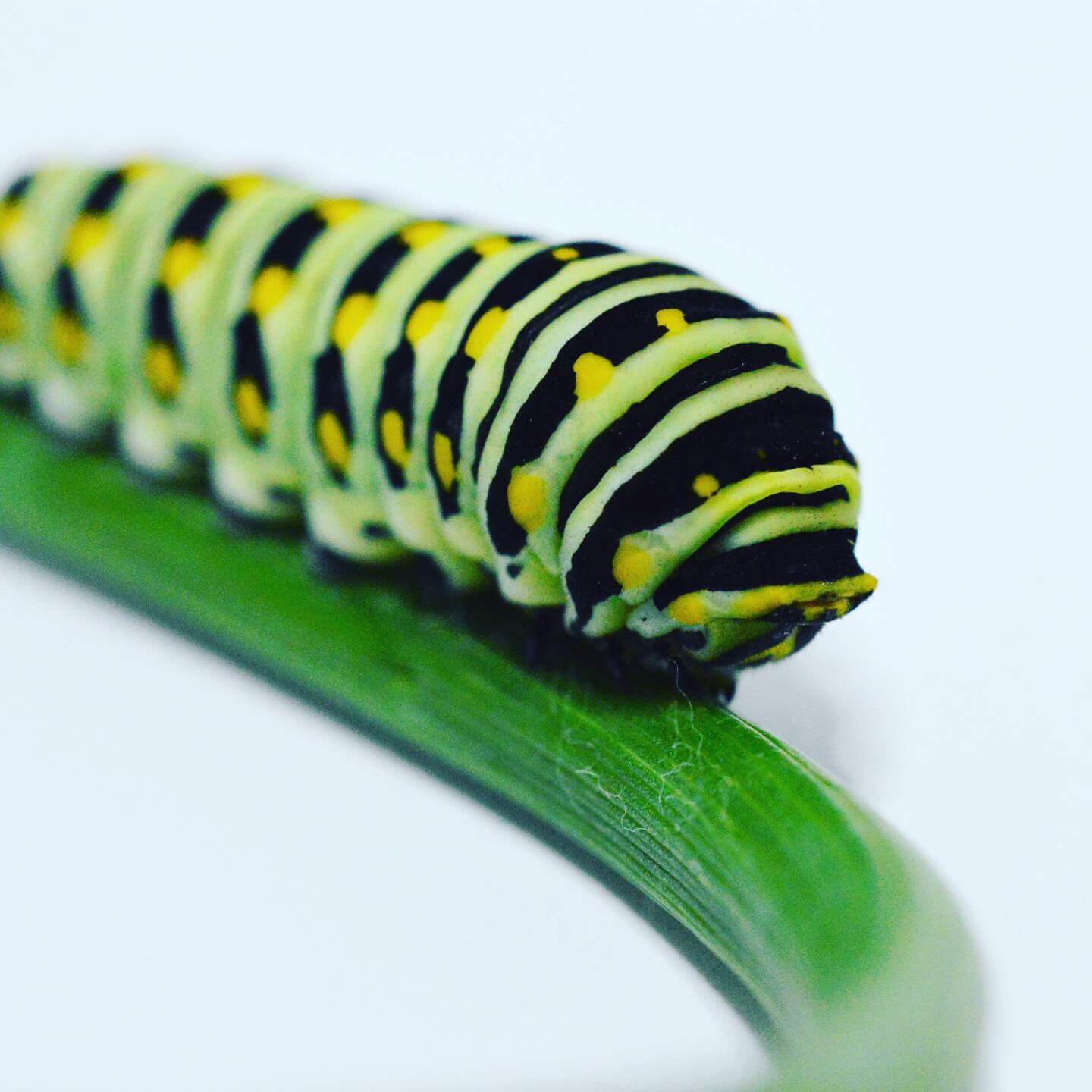 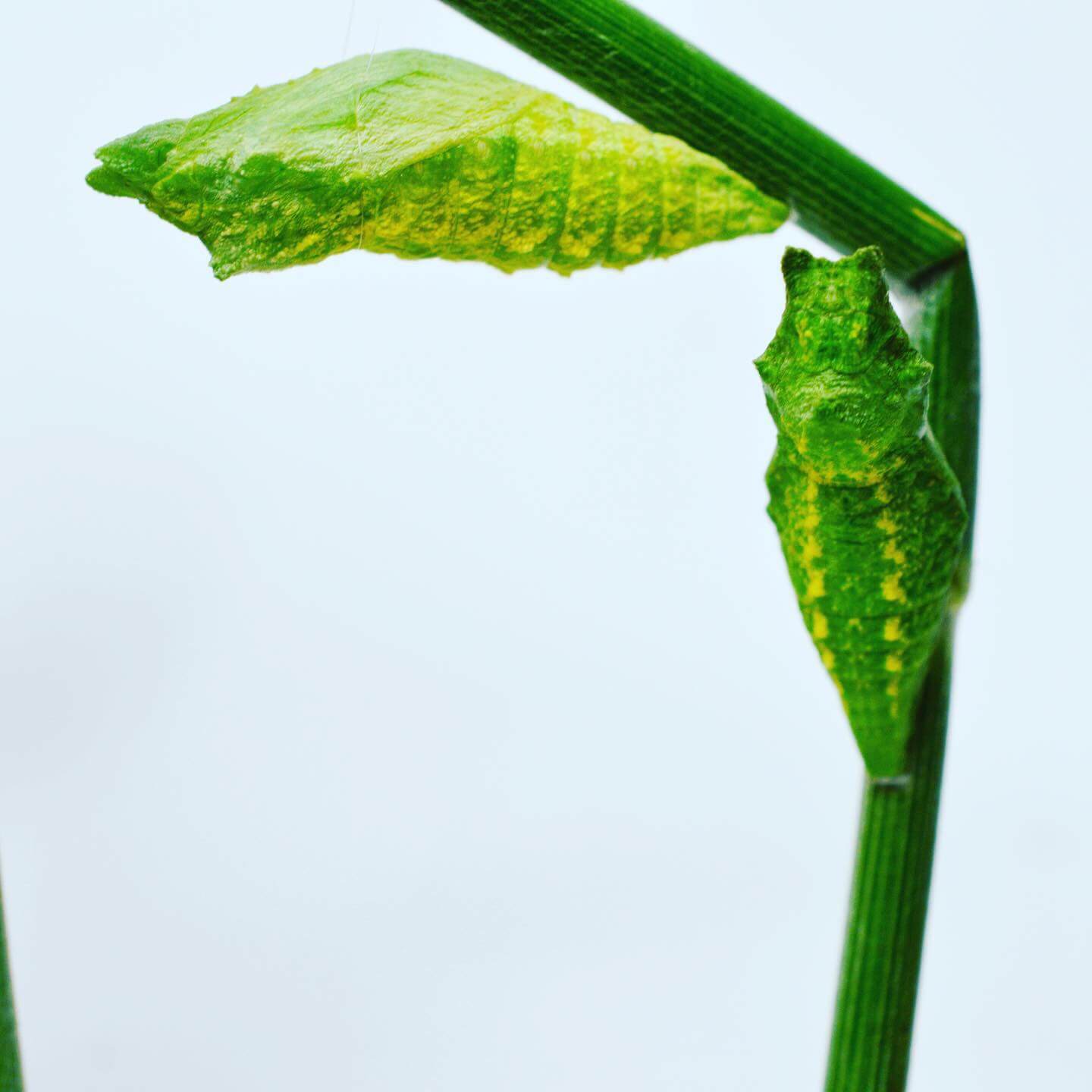 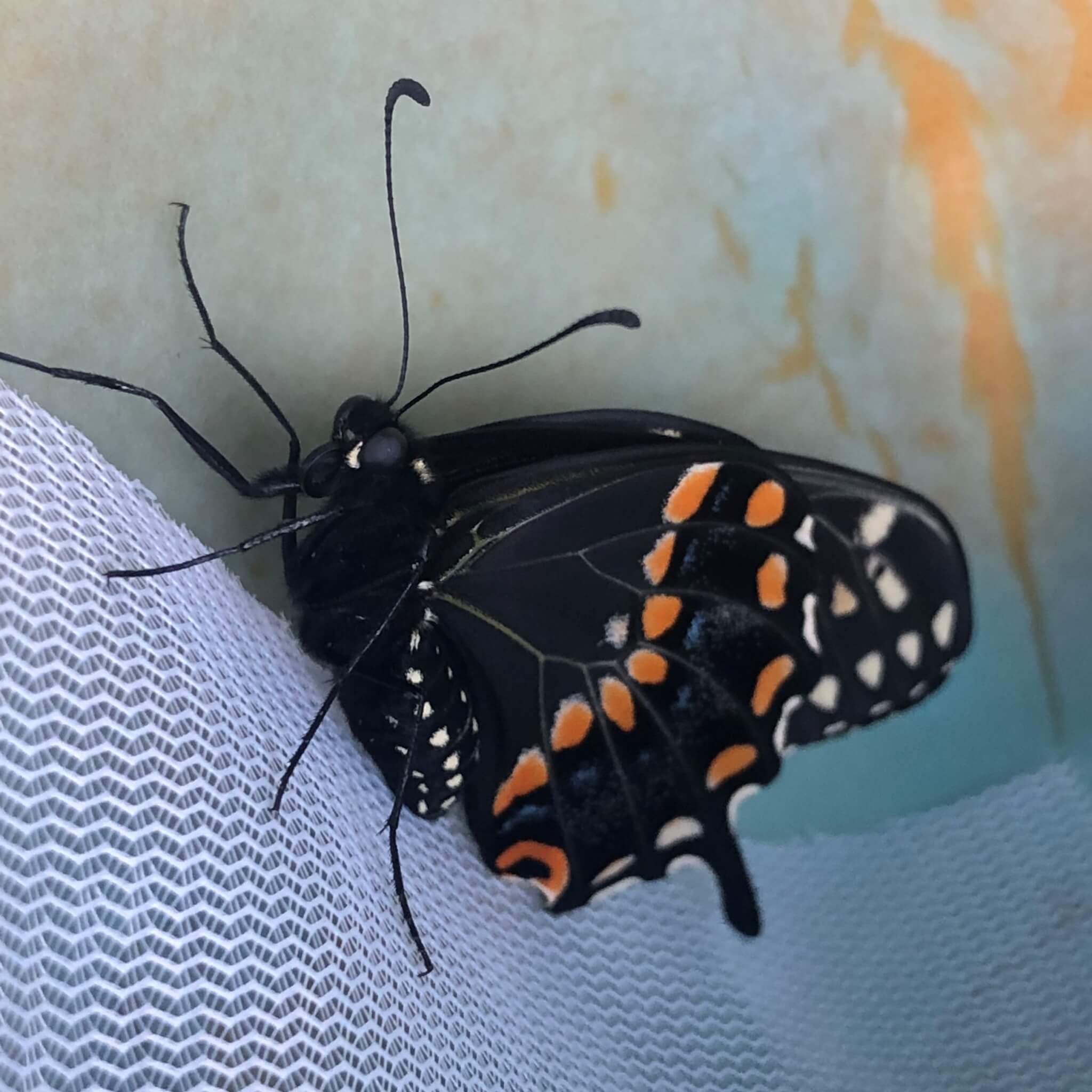 Figure 3. The life stages of a Black Swallowtail Butterfly. (Photos by Allison MacPhail)

Yes, there is lots of concrete and glass and traffic noise in the city, but if you watch and listen you realize that humans are not the only parts of nature who thrive in the city. And it looks like “my Mockingbirds” are going to join me for another winter.