Meet our Board of Directors

Composed of nature enthusiasts and educators, our Board of Directors strives to conserve New Brunswick’s natural heritage. Roland ChiassonCo-President
I am currently a working member of the Aster Group, an environmental workers cooperative, as as wildlife biologist and environmental educator. Not too long ago, my partner Sabine Dietz and I co-directed the species at risk program on the Acadian Peninsula for Nature NB. You can usually find me taking walks in older forest, admiring the natural sights and sounds.
VacantCo-president 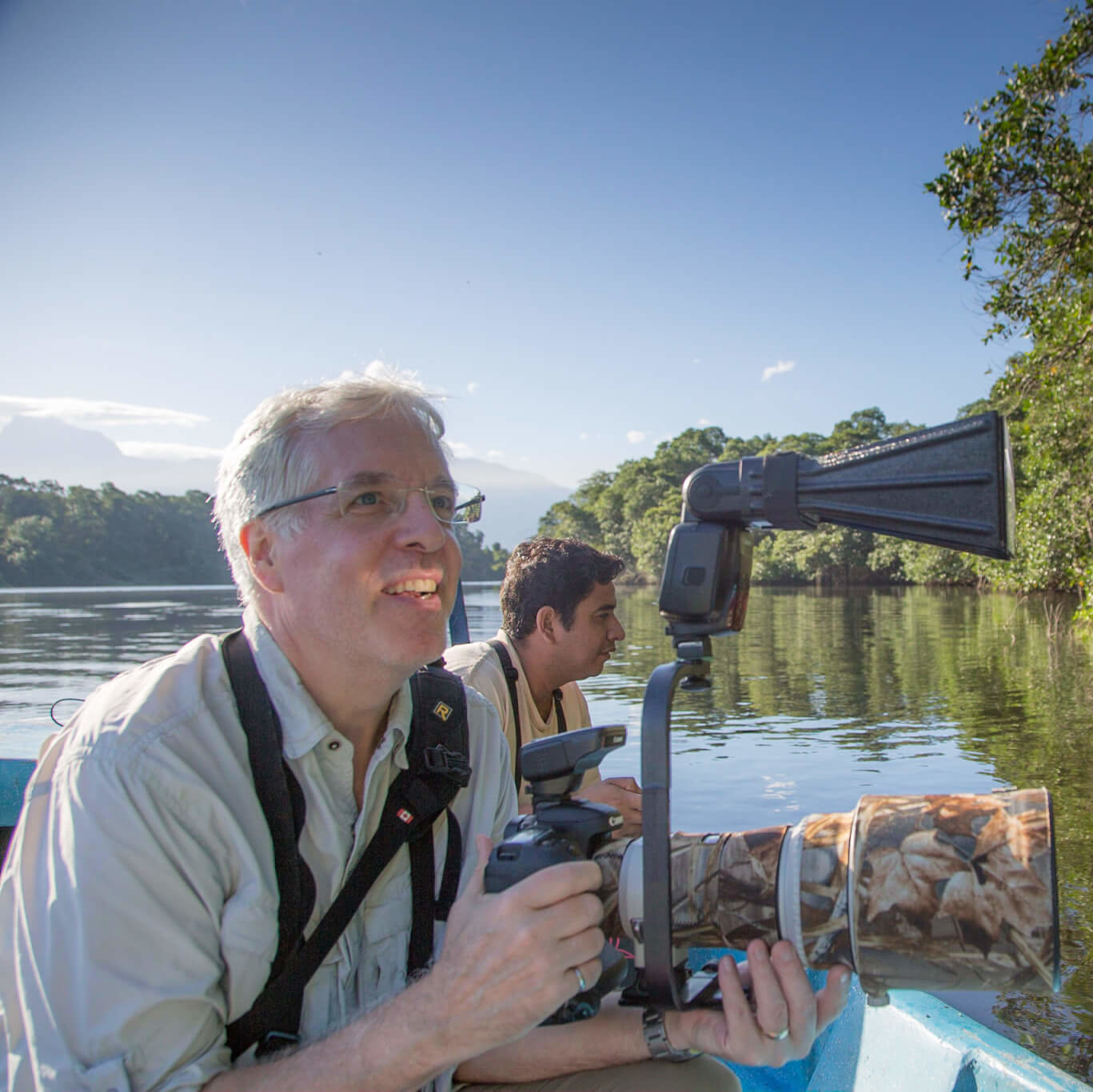 Paul ManszPast President
Upper Canadians by birth, my family and I made a big move and made New Brunswick our home back in 2001. Birding since the age of 10, I brought my passion for nature with me and truly enjoy the natural history New Brunswick offers. Outside of my professional life I stay in tune with this aspect of my interest in nature through involvement with the Saint John Naturalists Club, the (former) NB Trails, and of course: Nature NB. 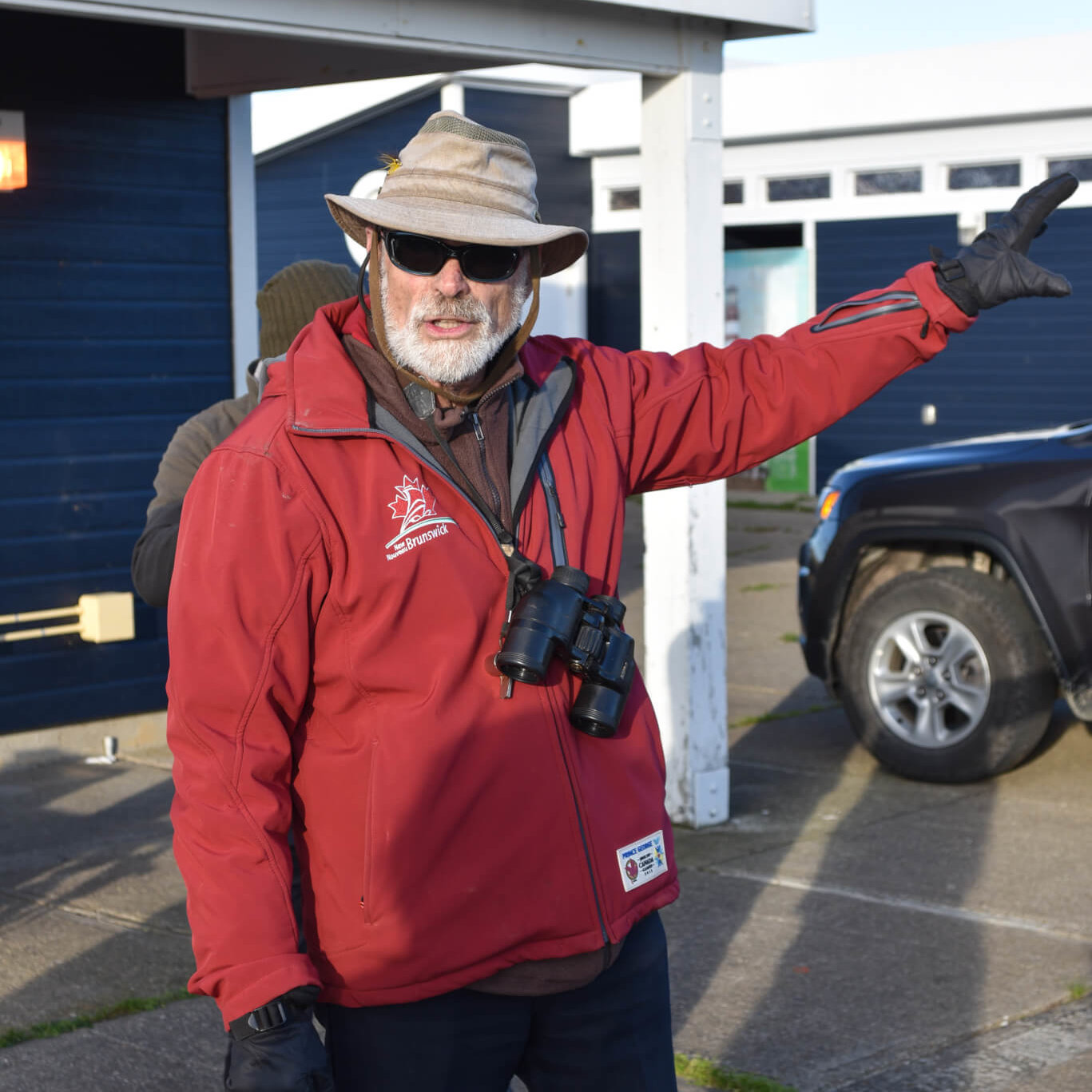 Mike LushingtonSecretary
I am a writer, an organic farmer and gardener, a coach in cross country skiing and biathlon, and a lifelong naturalist. I have been a long-term member of the Restigouche Naturalists’ Club and a founding member of the Jacquet River Nature Club, a steward for the Restigouche Estuary IBA, and an active promoter of the wonders of Restigouche County. 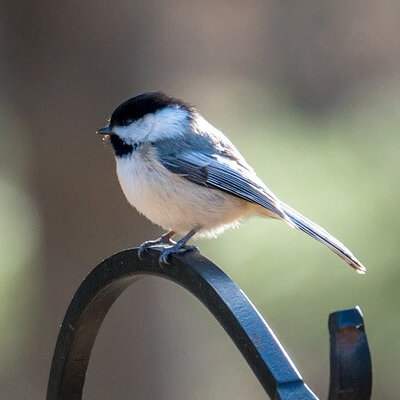 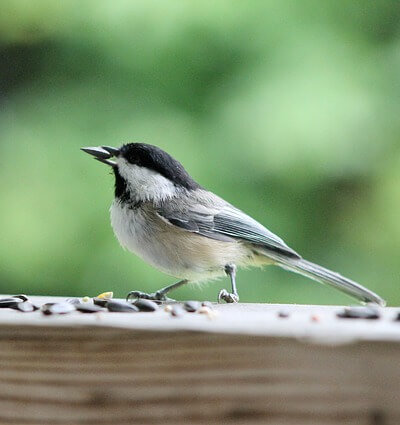 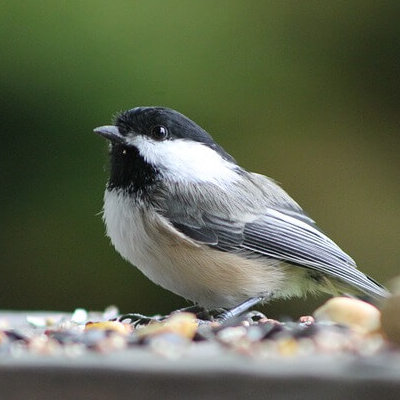 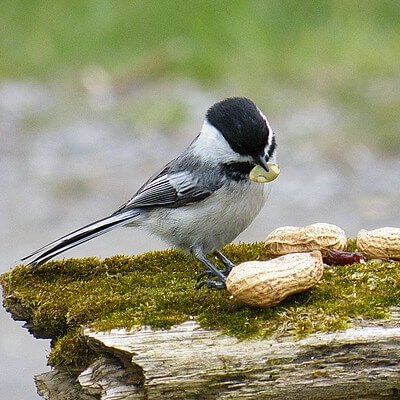 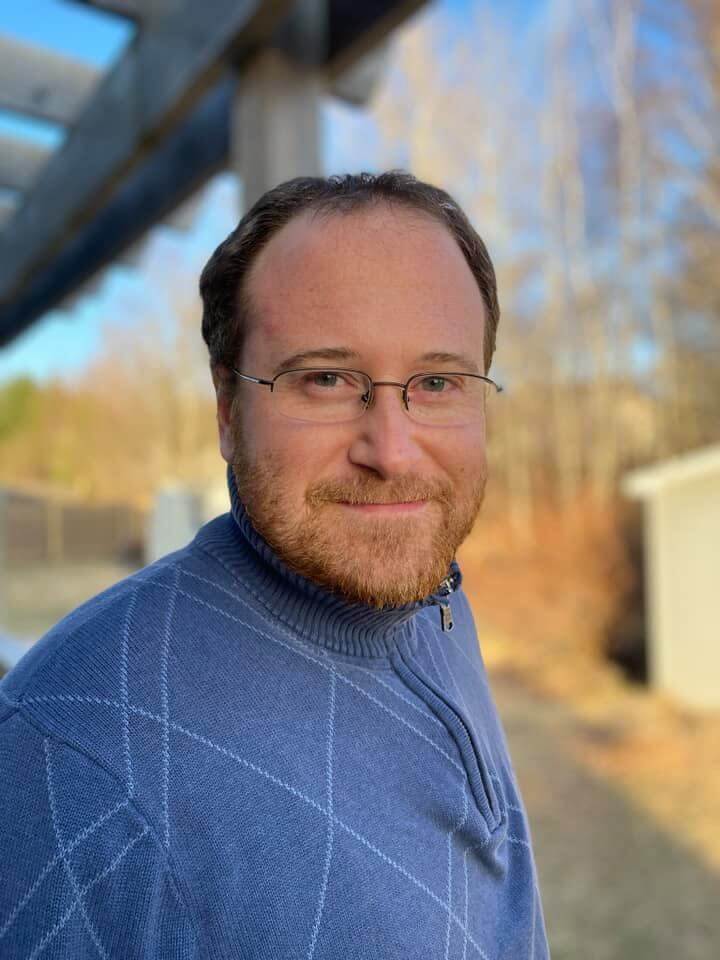 Pierre JaninDirector
I came to Moncton in 2008 from Paris to work in the translation industry. Since 2015, my spouse and I have been more and more interested in eating healthier, reducing our wastes, protecting nature and getting to know New-Brunswick and its diversity. I’ve been translating for Nature NB for over a year now. I also do wildlife photography, birding, gardening and plan on building my little backyard nursery to share and protect our native species, and hopefully, recreate as much lost habitat as possible. 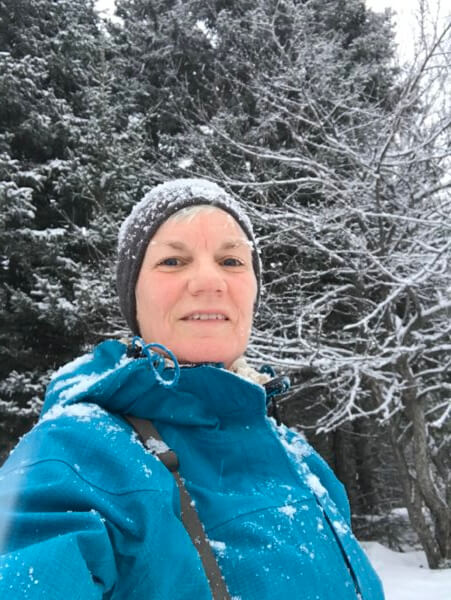 Anne-Marie LegerDirector
My husband and I returned to the Maritimes in 2017 after working and raising our children in Toronto where I worked as a Human Resources professional for a large automotive finance company. I became involved with the Toronto Ornithological Club (TOC) in 2008 and held the position of Conservation Counsellor for three years and then elected to the role of President for two years. During this time I represented the TOC on multiple committees promoting conservation and education in the Toronto area.

I am passionate about the outdoors, participating in many citizen science activities including the James Bay Shorebird Project, the Carden Alvar annual breeding bird counts, multiple dragonfly and butterfly surveys and many bird surveys as a team leader.

We are fortunate to be retired and living along the beautiful Restigouche River, returning to the area I called home as a teenager. I am interested in participating in Nature NB’s efforts to promote conservation in New Brunswick with a particular interest in the northern section of the province. 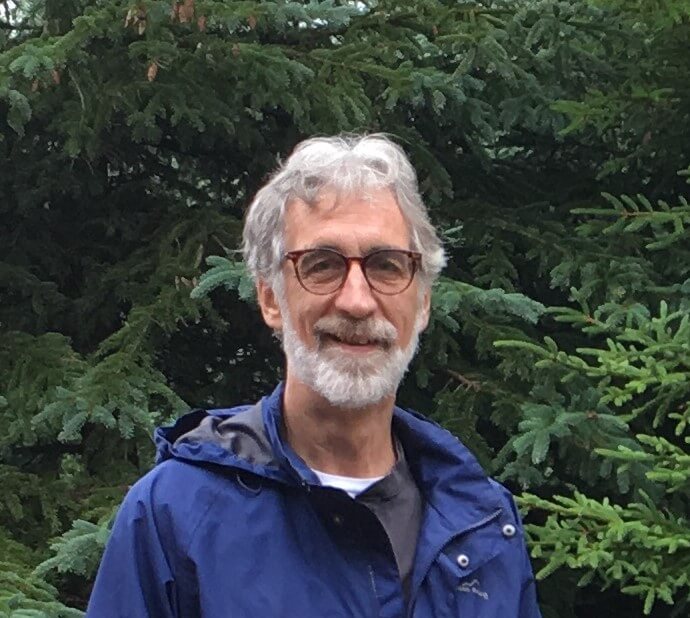 Don MacPhailDirector
A birder since age 13, my career in the international energy business has taken me to natural areas that are far from the usual travel destinations. I feel fortunate to have had those experiences but also fortunate to have been able to support the natural areas of New Brunswick by serving with the Saint John Naturalists Club, the Wildlife Trust Fund and Nature NB. My wife, Ann, and I now spend a lot of our time restoring a tract of forest and coastline on an island in the Bay of Fundy. Pascale OuelletteDirector
I work in the field of nature education where my goal is to foster opportunities for people to discover their passion for New Brunswick flora and fauna. I love hiking, biking, rock climbing, camping, canoeing, kayaking… being outside in New Brunswick. I feel grateful to have had wonderful opportunities in the sector and to support Nature NB by serving on the Board of Directors.