JUNE 27, 2019 — Nature NB’s Naturalist of the Year Award honours members of the Nature NB community who have made outstanding contributions toward celebrating, conserving, and protecting natural heritage in New Brunswick.

This year, we are pleased to award the honour of Naturalist of the Year to M. Arthur-William Landry of Village Saint-Paul, Grand Anse. 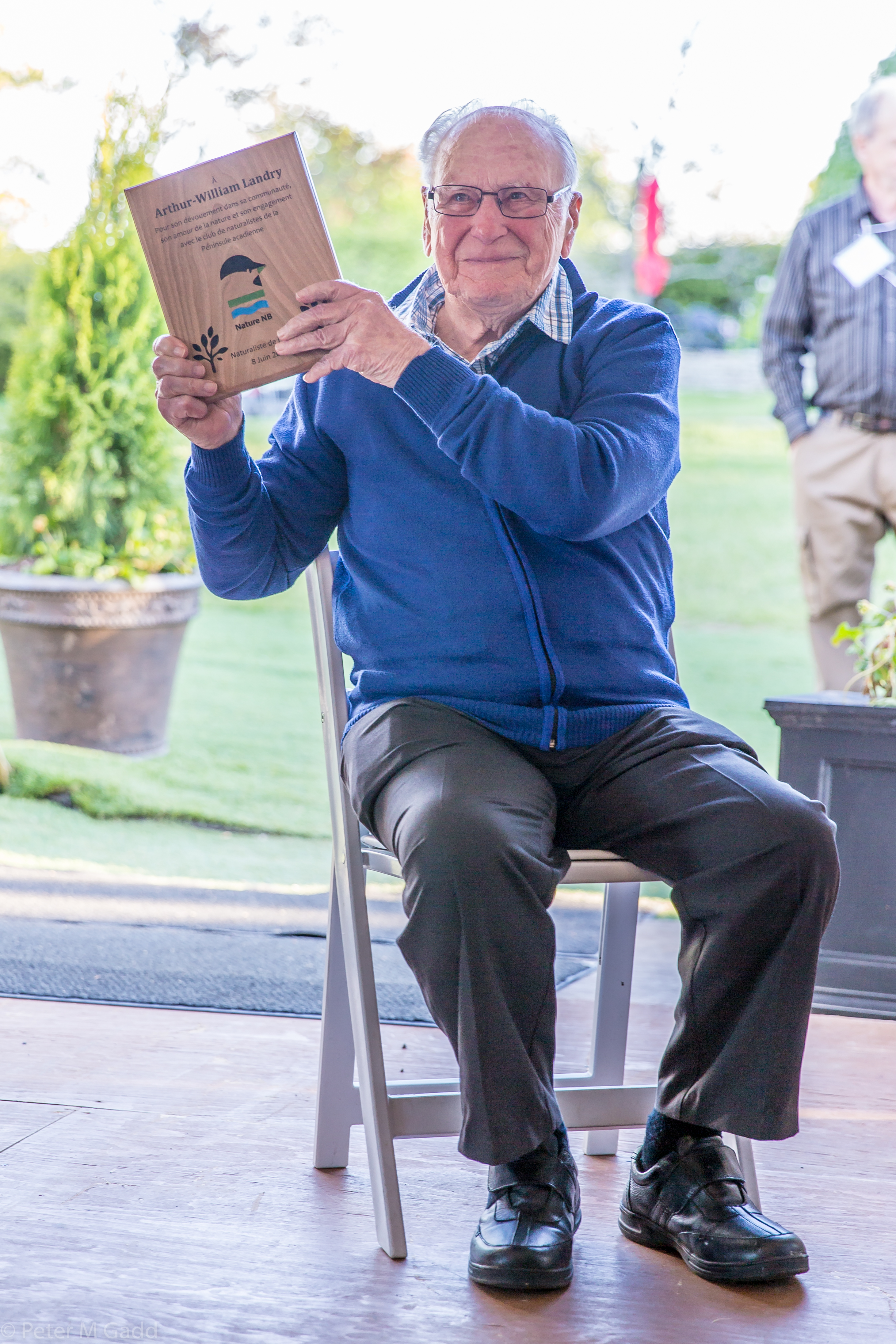 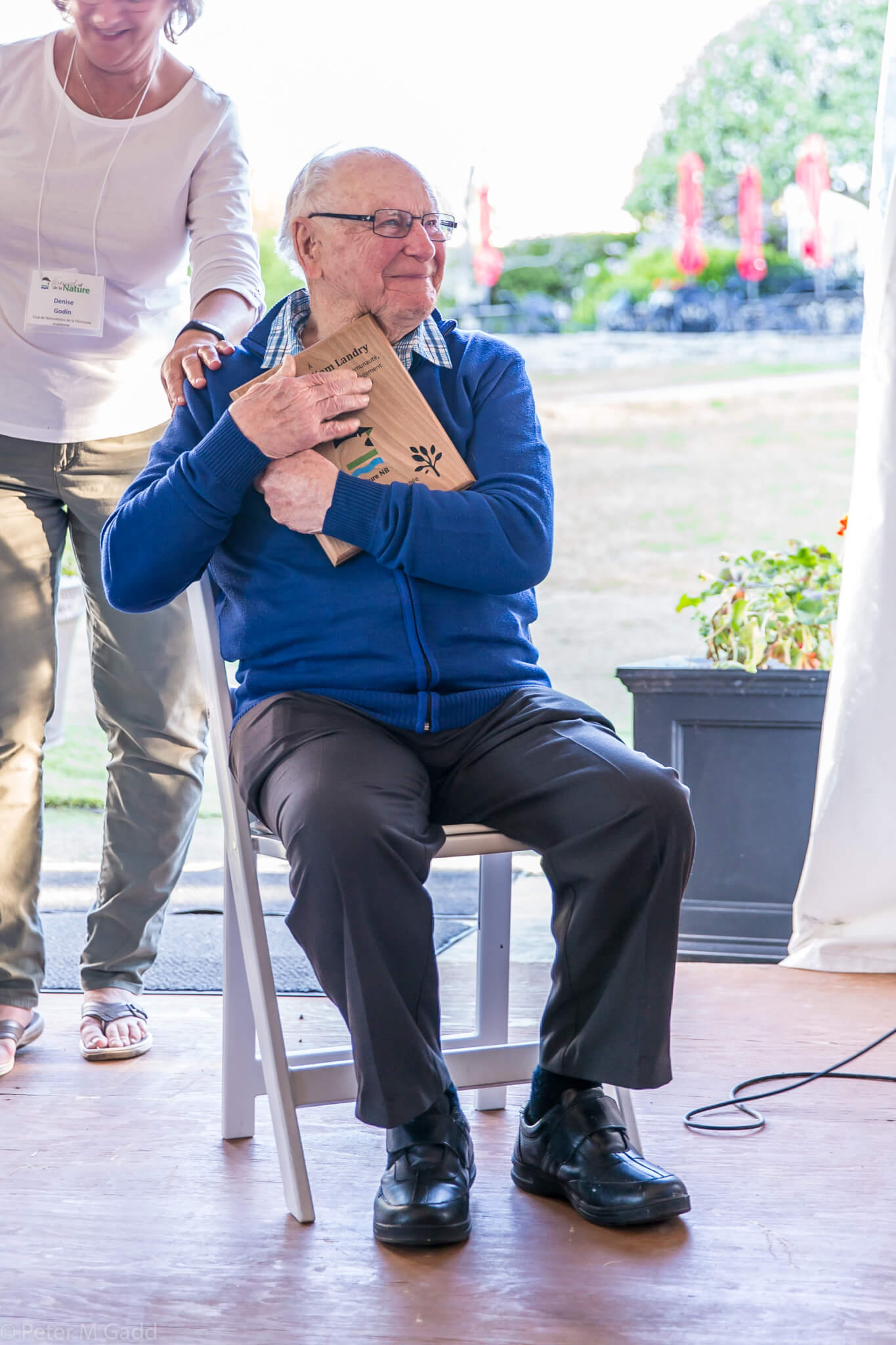 Arthur-William Landry was present at the founding meeting of the Club de Naturalistes de la Péninsule Acadienne (CNPA) in October 1986. He was a director on the first board of the CNPA before becoming the 2nd president in the early 1990s.  At the age of 101, he has been an active member of the CNPA for almost 33 years! 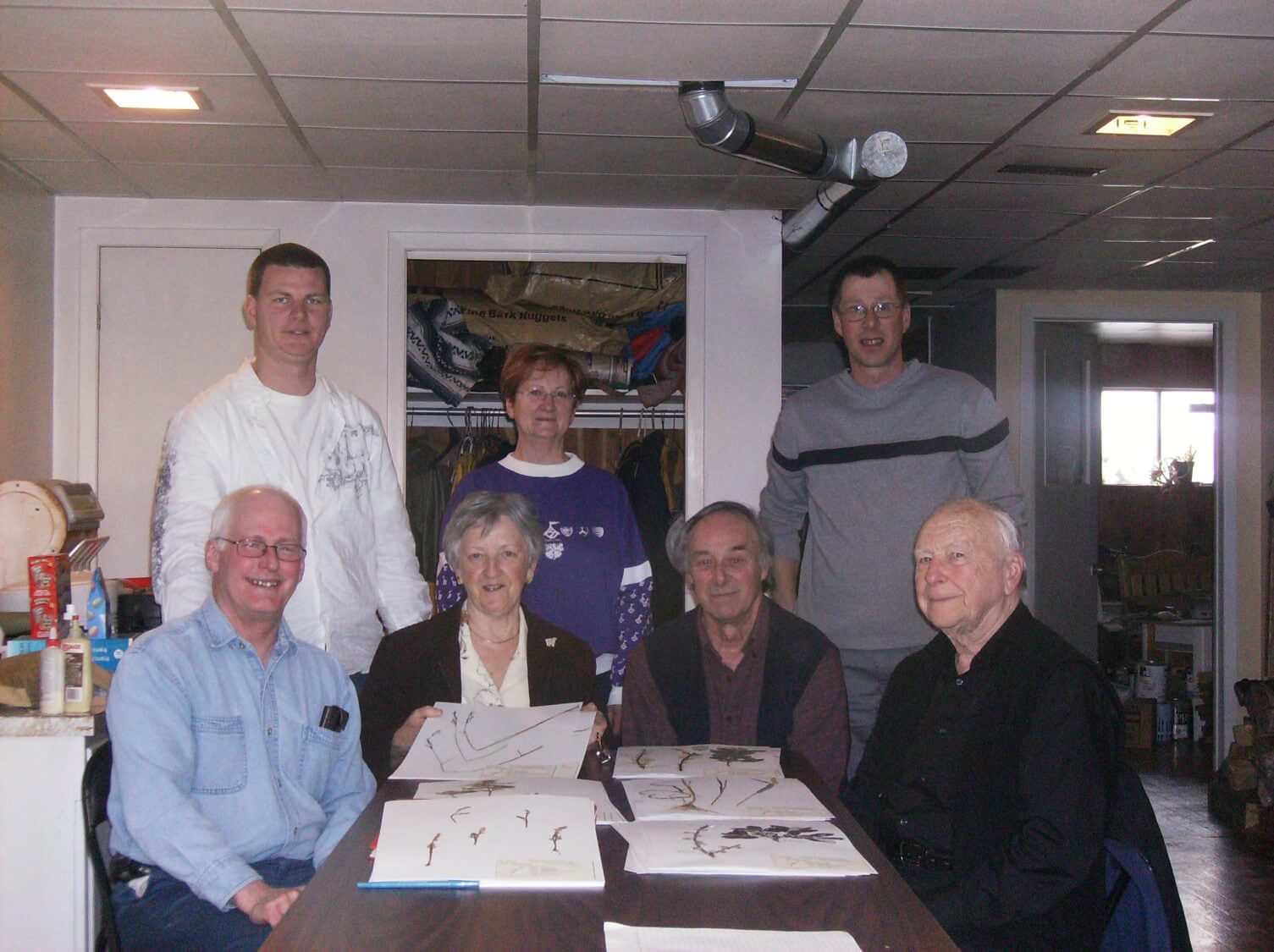 Arthur-William Landry has always been an amateur astronomer eager to pass on his knowledge to the CNPA members. He has made dozens of presentations about the nature surrounding us with extraordinary enthusiasm. He has always been very good making his presentations accessible to all, given his profession of teacher and translator. He has led several field trips and presented dozens of topics to the CNPA and elsewhere in the region. 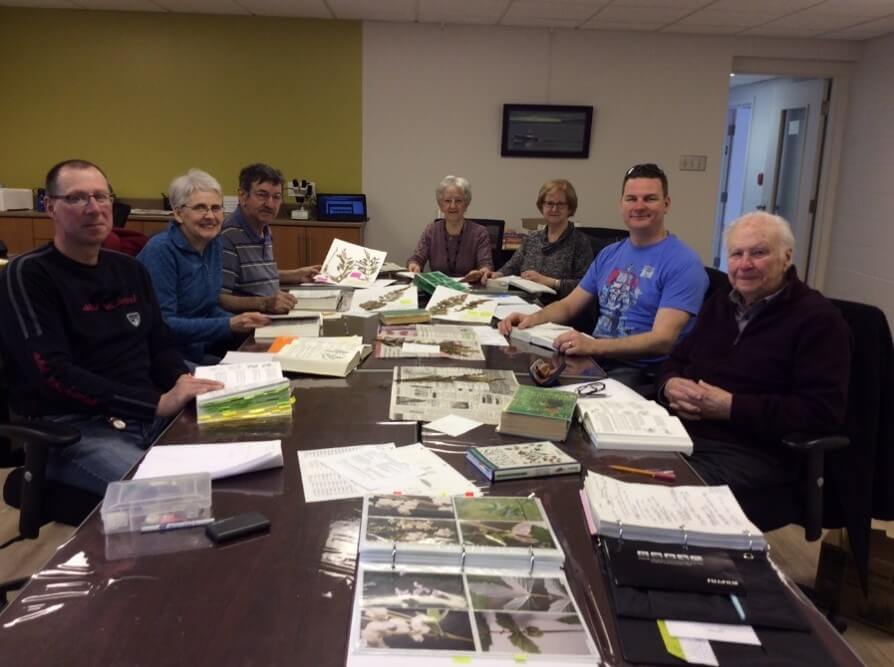 Mr. Landry has been with the CNPA Botanical Group since its creation in 2007 and is still participating in our meetings. As he says so well, he “feels like he’s 20 years old except that his knees are less flexible than they were”.

An Ecologist ahead of his time, Arthur-William Landry was always concerned about environment and in 1952, at the age of 35, he began purchasing about twenty properties of mature forest with important ecological aspects. 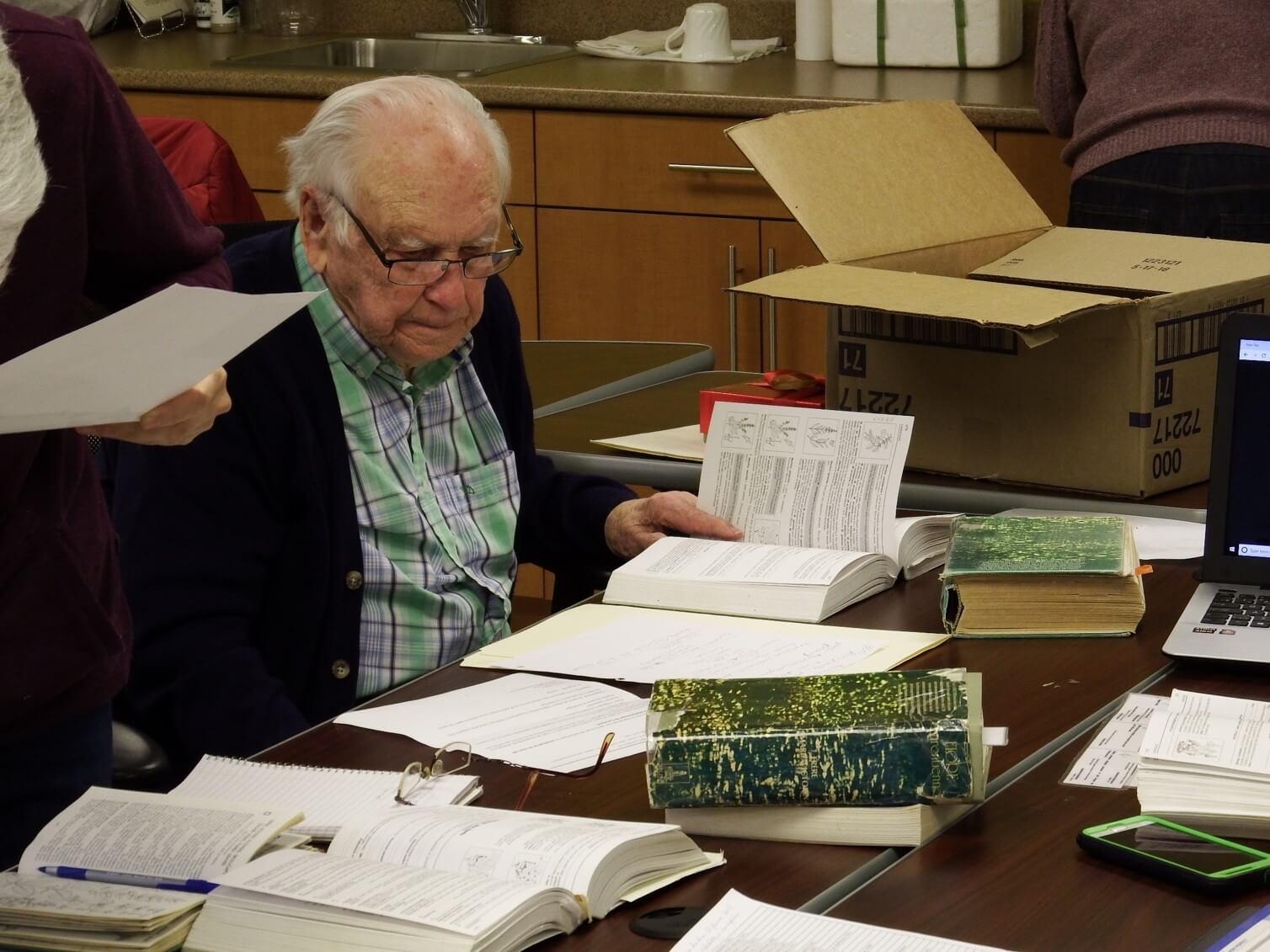 This year, on March 13, 2019, he wrote an article on teaching in NB in the Acadie Nouvelle newspaper and visited an elementary classroom in January to share his knowledge with young students. More than 95 years separated Mr. Landry from the students: an unprecedented intergenerational meeting for our region. 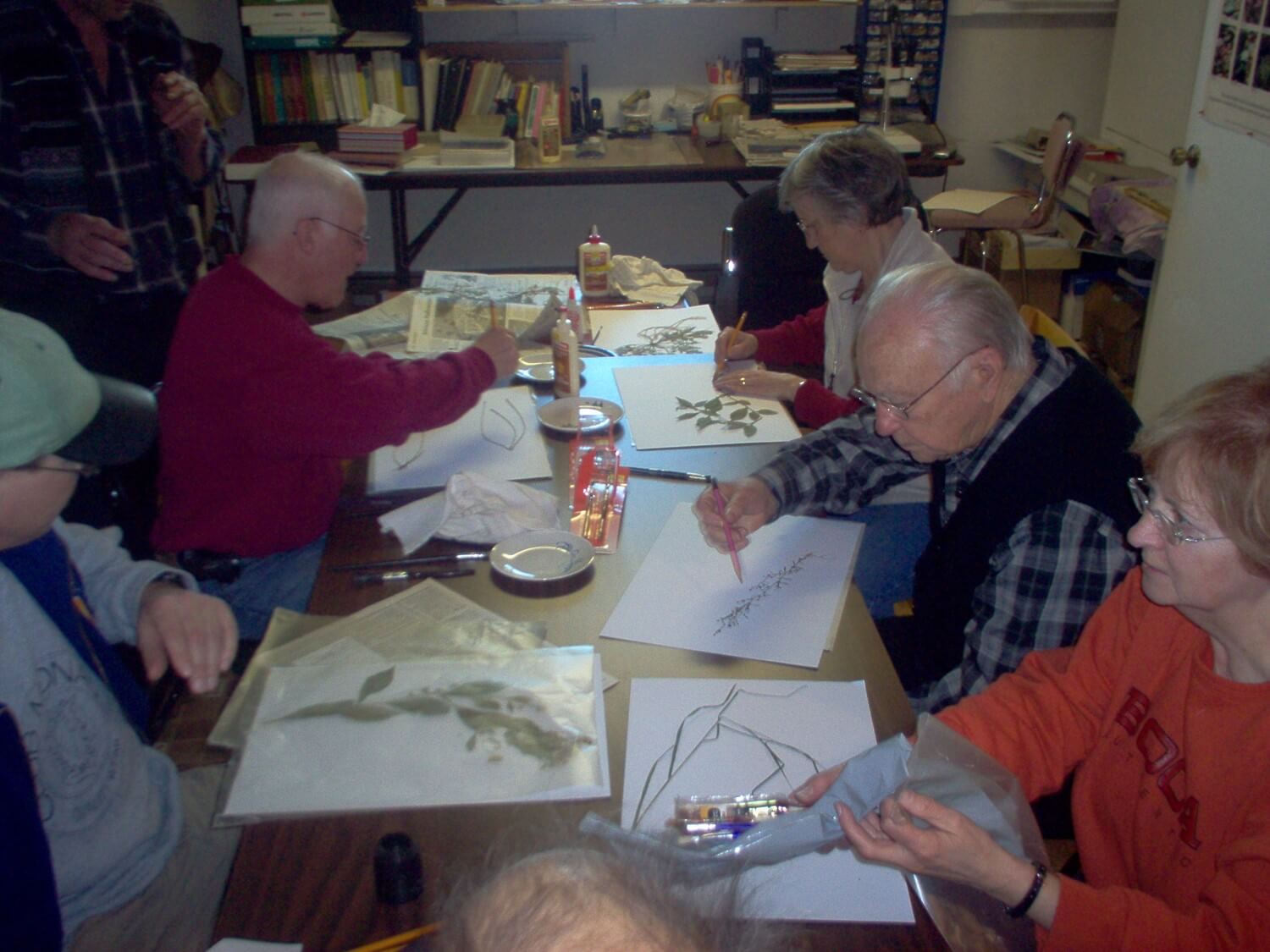 Therefore, Mr. Arthur-William Landry is the Elder of the NB Naturalists; he celebrated his 101st birthday on December 2, 2018.

At age 101, he is still active in the Club de Naturalistes de la Péninsule acadienne and participates in both our botany meetings and our monthly meetings, and he has kept up with our technology. It can be said of him that he is a connected centenarian naturalist. 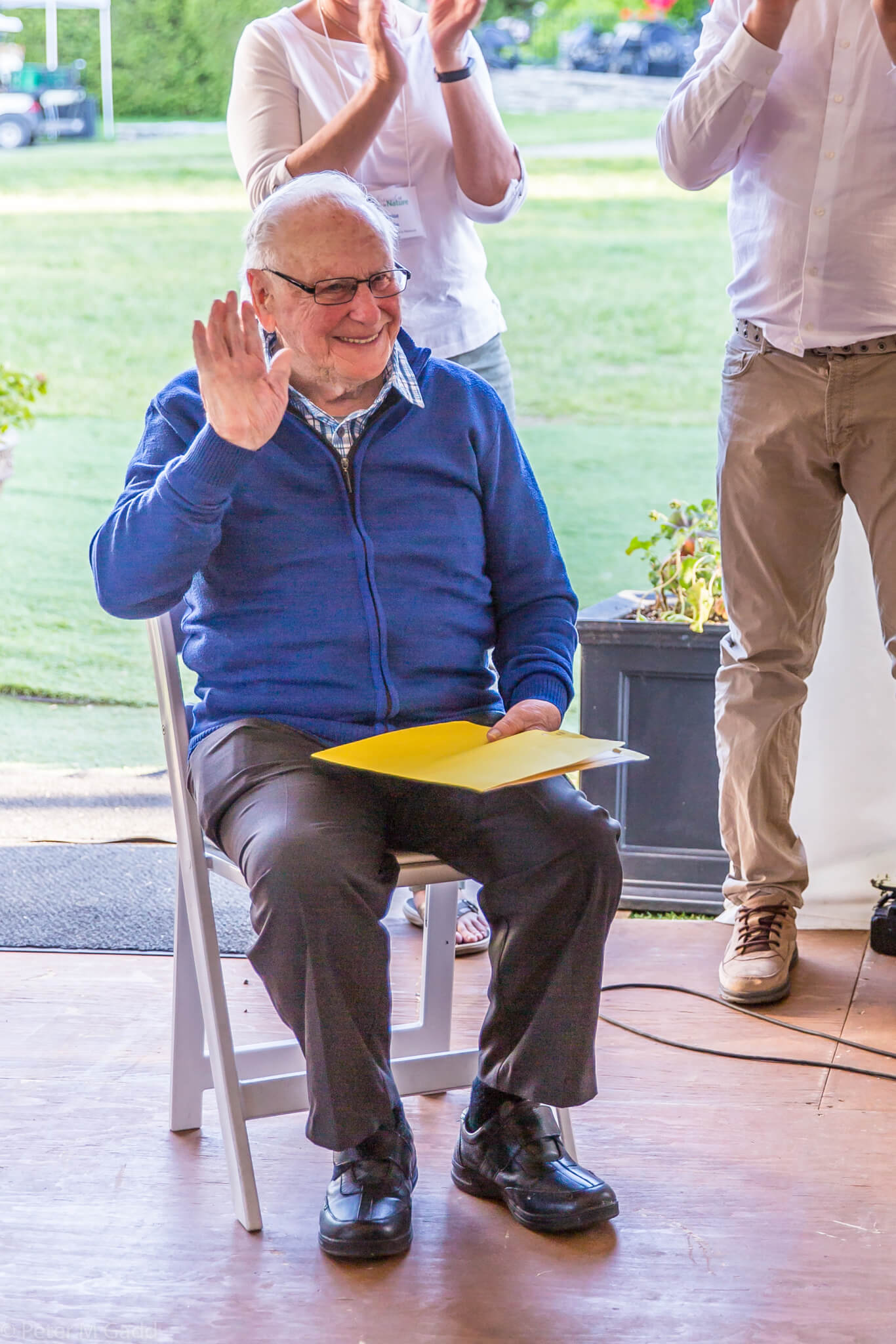