MARCH 14, 2019 — All of us have been in the field and struggled to convey the location of a bird to the other members of our party. Quick and effective communication is an invaluable skill for the naturalist. Often we encounter birds sitting in a tree, moving across the horizon, or elsewhere, and need to describe to the people with us where to find the bird. For many, this is a challenge. 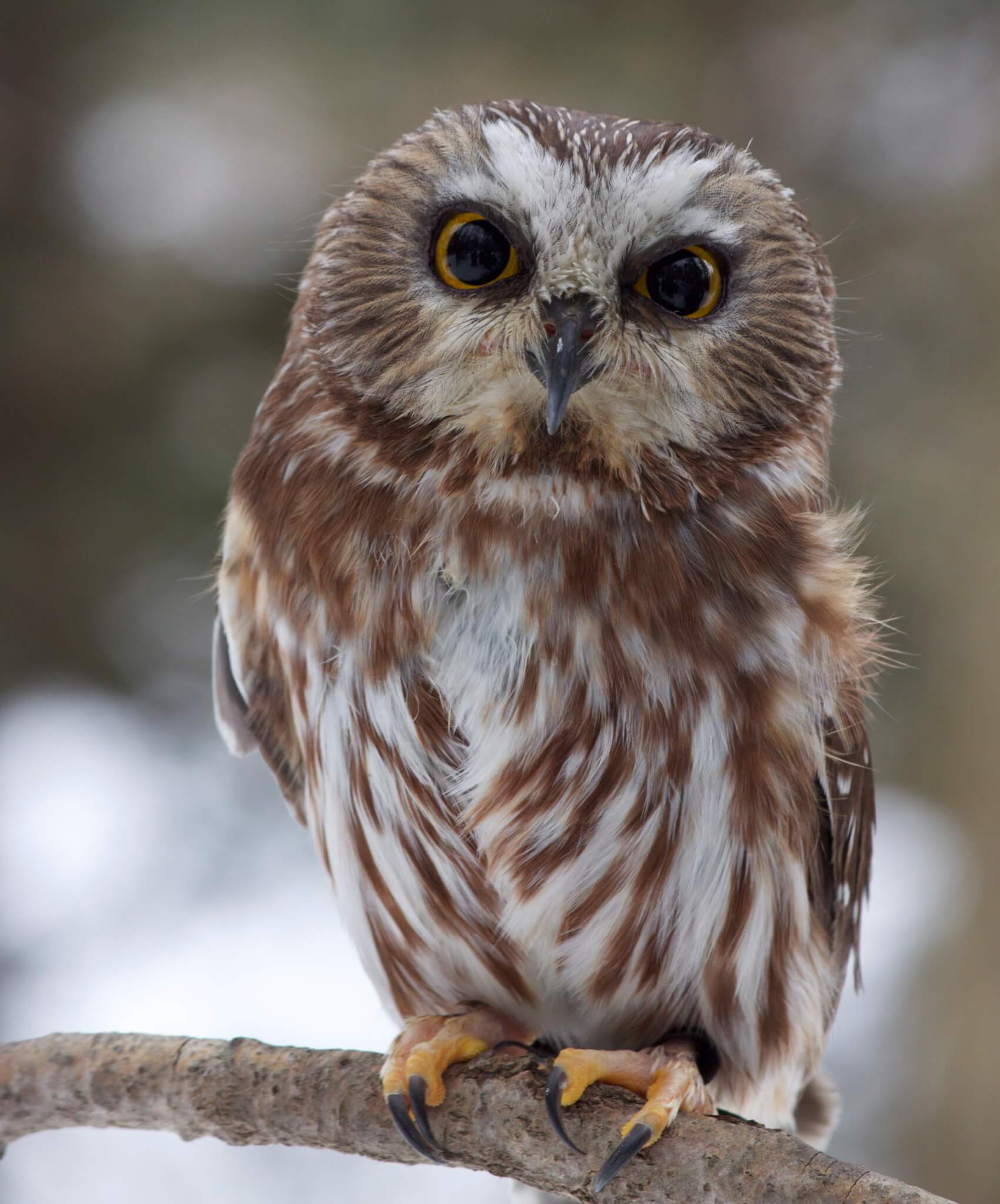 Direction of travel is often the first thing that should be mentioned, especially if the bird is moving very fast. Moving right or moving left is usually the easiest way to describe horizontal movement (instead of east and west). Sometimes vertical movement needs to be communicated as well (soaring birds). Then the direction is simply up, down or higher or lower.

Use of landmarks is also a good place to start. Landmarks can be anything including trees, any type of structure, clouds, other birds, the horizon or the sun. Use landmarks that are as far away as the bird or further. Landmarks close to the observer can only be used when the observers are standing shoulder to shoulder, and even then, it is better to use more distant points of reference.

The clock system allows us to communicate the position of the bird relative to a fixed object. Any landmark can be viewed as the centre of a clock with an hour hand extending from it. The hour hand points to the bird. A bird directly over the landmark would be at twelve o’clock, directly right would be three o’clock and so on. 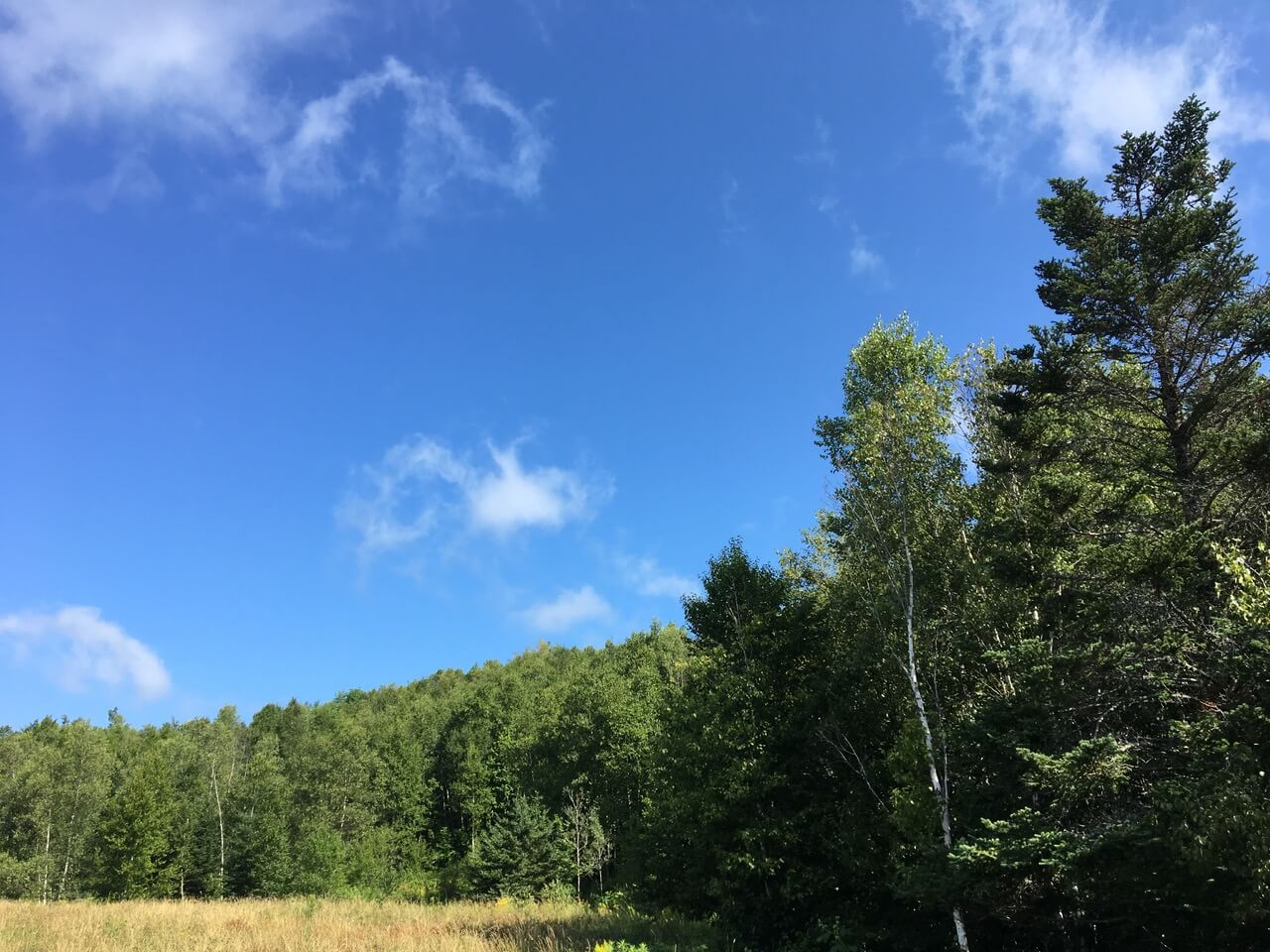 If a bird was viewable in this photo, would you be able to quickly and succinctly describe how to find it? Photo: Todd Watts

Examples and a few potential scenarios:

1. You see a bird that is moving right to left just under the horizon. This sighting can be communicated by saying, “I have a bird moving left just under the horizon.” If it is approaching a landmark, that information could also be added. “It is currently approaching a house with a red roof.” Or if you are watching seabirds at Point Lepreau, “the bird is passing under Grand Manan Island.” A mention of field of view can also be very helpful here.

2. You see a bird soaring above the horizon. Find a landmark and go from there. You might say something like, “I’ve got a bird at about two o’clock off the top of the cell tower one quarter field out.” If it is quickly moving higher, stating something like, “rapidly gaining altitude” might be appropriate.”

3. You see a bird perched high in a tree on an outer branch. You could say, “about five o’clock in the top of the tree.”

4. You see a bird perched in a tree near its base. Maybe say, “Bird perched at ten o’clock off the base of the trunk a full field out.”

There are countless examples that could be used here. Hopefully these few have helped to give you an idea of how to describe the location of a bird. Remember to measure distance using fields of view, use the clock system, landmarks, direction of travel and to communicate calmly. Your birding companions will thank you for it! 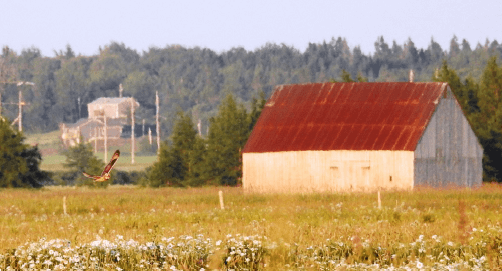